I’m a curious mind, technophile and self-taught programmer! Currently, I’m a Data Science Master’s student at the ITU University of Copenhagen. My Bachelor was in Computer Engineering, from Koç University with a track in Machine Learning and Artificial Intelligence!

I get around quite a bit, below are some of the other places you may have spotted me before landing on this homepage. 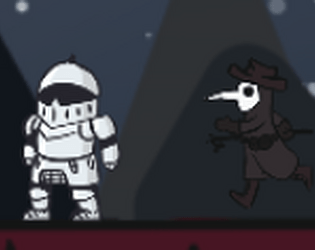